Can nanoimprint processes be used to prevent bacterial adhesion? 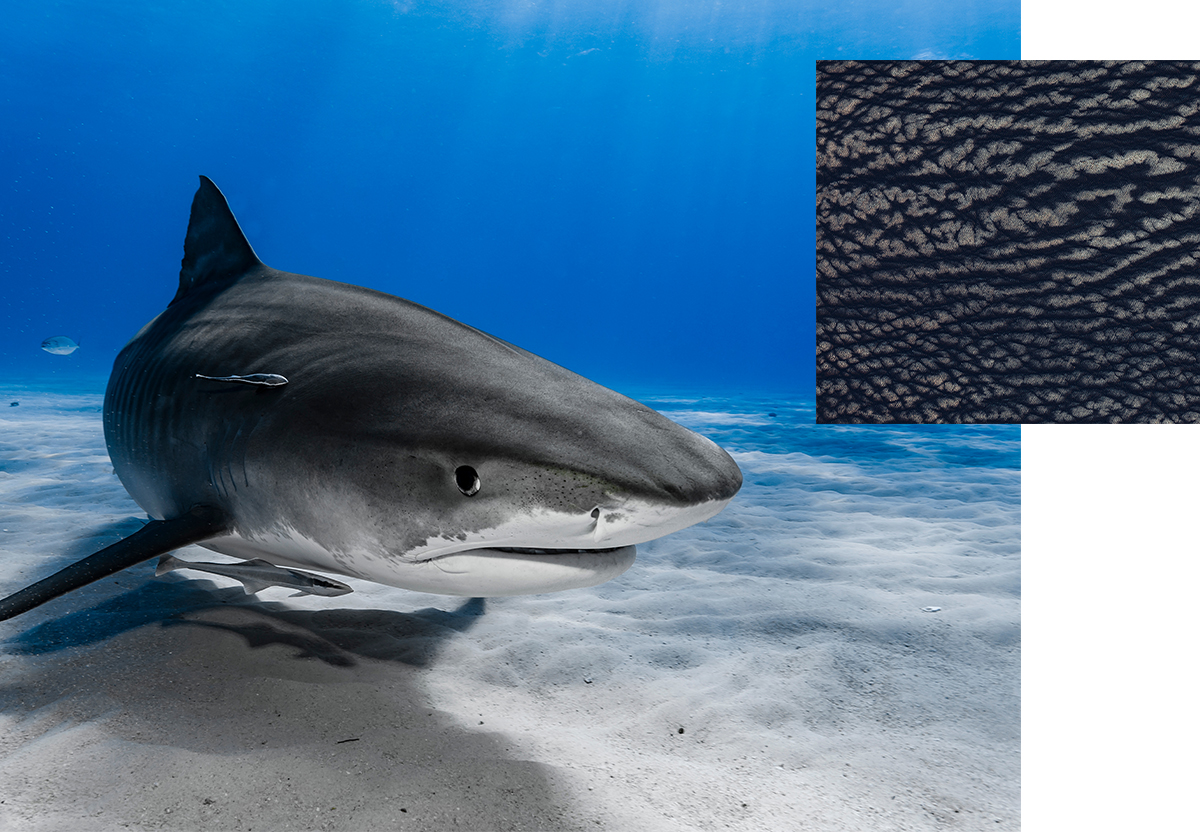 Patterns mimicking natural motifs in some animals such as cicada wings or shark skin, has been found to be excellent at preventing bacteria from adhering and colonising them.

Vladislav Genevskiy, who is an Industrial PhD student dividing his time between Malmö University and Obducat, recently presented a first poster from his research on how to employ Obducat’s NIL technology for biomedical applications. His main objective is to investigate how different surface or topography patterns induced through Nanoimprint lithography may promote or inhibit the bacteria from growing.

Bacteria tend to live and multiply on the surfaces of everything that surrounds us. Even though their presence is crucial, they are not always welcome. When a hip implant is being placed or a catheter is used in the hospitals, the risk of infections is high, and this can lead to the implant failure or serious infections. The extensive use of antibiotics has also led to the selection of antibiotic resistant bacteria which are highly resilient to medical treatments. For this reason, there is a high demand for cost-effective antibacterial surfaces capable to prevent the bacterial adhesion without the need to rely on antibiotics. The spectrum of application is extremely wide: from advanced prosthetics to simple doorknobs in public places.

Can nanoimprint processes be used to prevent the bacterial adhesion?

Vladislav Genevskiy is investigating how different surface or topography patterns induced through Nanoimprint lithography may promote or inhibit the bacterial growth as well as to understand and develop the right tuning between the patterns and the materials in order to promote or inhibit the bacterial- or human-cells interaction with the surface.
– It is known that bacteria are not only sensitive to the material of the surface but also to the topography. Different topographical features (like nanowires) can make the adhesion unfavourable. Patterns mimicking natural motifs in some animals such as cicada wings or shark skin, has been found to be excellent at preventing bacteria from adhering and colonising them, he says.

Some patterns might promote the adhesion of bacteria or human cells. In the case of bacteria promotion it could be used as a sensing device that could determine whether we are having an infection. In the case of human cells it could be used in order to determine if we have a desired wound-healing effect. The transducing device could be finally turned into a wireless device, with several applications in tissue engineering, prosthetics and regenerative medicine.

How may the findings be applied?

– Patterned surfaces with antimicrobial properties, especially if flexible and easy to shape, would bring significant advantages to the healthcare system. In addition, if the surface is conductive, it can be turned into an electrode and it can be used as a sensor for detecting the build-up of bacteria on the surface. In general, any surface entering our body could find an antimicrobial surface as an attractive feature for preventing infections. Therefore, applications in tissue engineering, regenerative medicine, as well as prosthetics are endless, says Vladislav Genevskiy.

How is the research being conducted?

– The basic hypothesis is that bacterial biofilm on electrically conducting surface generate measurable negative potential. By using a reference electrode with a stable and known potential, we measure the potential on the working electrode exposed to the bacterial culture. By detecting this charge as voltage, we can speculate whether we are in the presence of microorganisms on the surface or not, says Vladislav Genevskiy.
Vladislav Genevskiy’s next challenge is to investigate whether the charging effect that he observes is coming from the metabolites that the bacteria produce or if it is generated directly from their adhesion on the surface (biofilm formation) or maybe, the combination of the two.

– Very soon we will employ this measuring technology to human cells (fibroblast) in order to understand whether potentiometric transducing technique can be used to monitor their adhesion and growth on the electrode surface. If successful, it will be interesting to study surfaces and materials that, for example, could hinder the proliferation of bacteria while promoting the growth of human cells (wound healing patches for example), he concludes.