2015 Obducat aquires Solar-Semi GmbH, a German company focused on the development, production and sales of advanced process equipment within surface-coating and wet processing.

2005 The IPS® and STU® process technologies are introduced to the market.

1997 Obducat is listed on the Stock Exchange.

1989 Company is founded in Lund, Sweden. 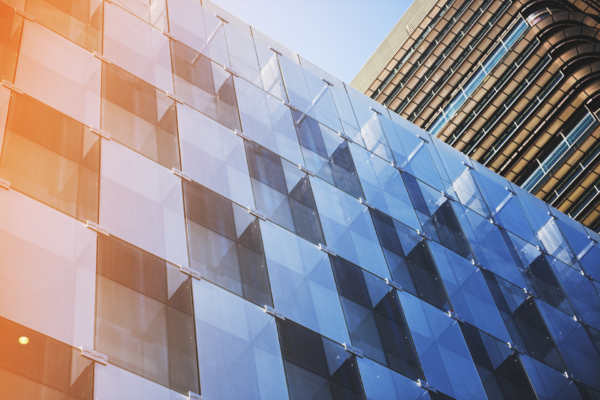 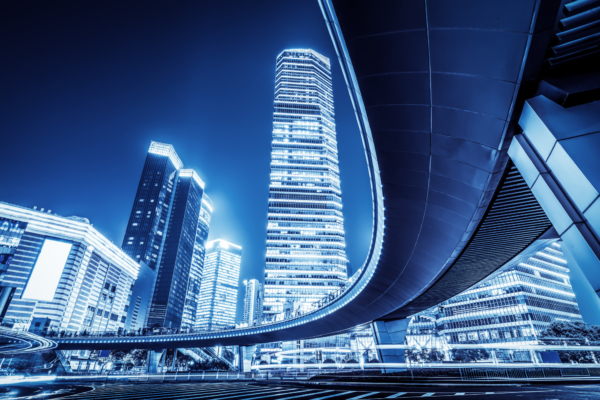