OBDUCAT AB (publ) subsidiary Obducat Europe GmbH, a leading supplier of system solutions for lithography processing, has received an order from Prima Electro in Torino, Italy, for the supply of three systems, a QSC 200 RccTTM Coater, a QSS 200 Developer and an ELS 200 Etcher. The order value amounts to approx. 120 k€.

Prima Electro is a Contract Electronics Manufacturing company based in Italy, that industrializes product ideas offering a turnkey service solution for a broad range of applications. Prima Electro is a full-service technology company and a leading player in the embedded product market, with a strong know-how in industrial, transports & energy markets. Prima Electro is an entity in Prima Industries.

The ordered QS and EL systems will be installed in the cleanroom facilities of Prima Electro. The final application cannot be disclosed at this time.

Delivery is planned for March 2018.

This is information that Obducat AB (publ.) is obliged to make public pursuant to the EU Market Abuse Regulation. The information was submitted for publication, through the agency of the contact person set out below, on November 29th, 2017 at 08.15 CET.

PRIMA INDUSTRIE heads a leading Group in developing, manufacturing and marketing of laser systems for industrial applications, sheet metal processing machinery, as well as industrial electronics and laser technologies. The parent company Prima Industrie S.p.A. is listed on the Italian Stock Exchange since 1999 (MTA- STAR segment). With over 35 years of experience the Group can count on about 12,000 machines installed in more than 70 countries worldwide and is among the main worldwide manufacturers in its own reference market.

The Prima Industrie Group is structured on 2 Business Units: Laser and sheet metal processing machines (Prima Power): including design, manufacturing and marketing of: – Laser machines for cutting, welding and drilling of 3D and 2D components.   – Machines for sheet metal treatment by means of mechanical tools (punching machines, combined punching/shearing systems, combined punching/laser cutting systems, panel benders and automation systems).  Industrial electronics and laser technologies (Prima Electro): including development, manufacturing and marketing of power and control electronics, and of high-power laser sources for industrial applications, destined both to the Group machines and to third parties. Read more at www.primaelectro.com and www.primaindustrie.com. 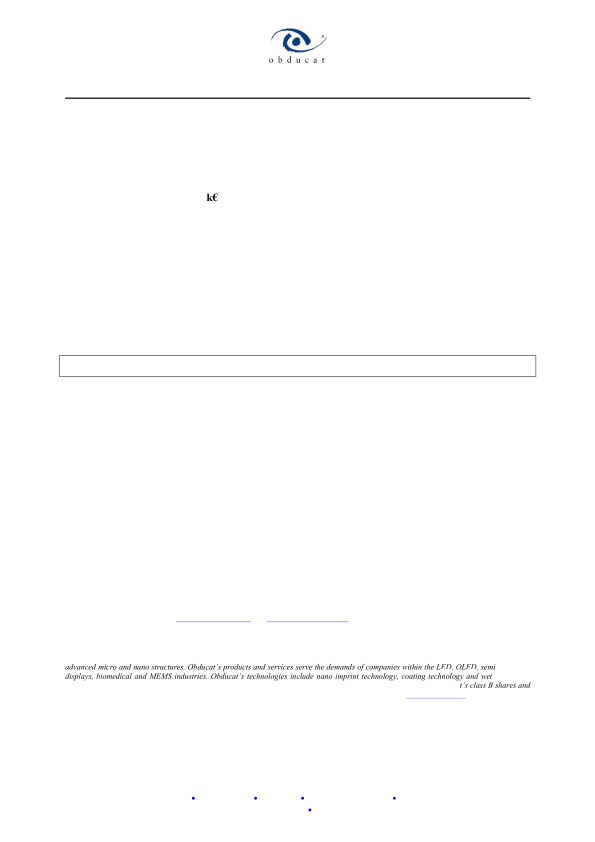